Budapest is a very special and exceptional European capital that can be proud of its unique flora and fauna. Despite of the massive house building trends in the last century and in the past few years that decreased the green surface, you can still find many hidden natural treasures both on the Buda and the Pest sides of the city.

Sas hill is a dolomite jewellery in the eleventh district of Budapest that rises from the house blocks of the city. The territory gained protection in 1942, so it’s a protected natural reserve now, luckily no more houses to be built there. Thanks to its unique climate and to the dolomite rocks, the area is home to some rare wild flower species that make the hill full of colours from early spring onwards. If you are a flower lover, we suggest to make your visit between April and September to be able to see all the colours around, though the area is a sunny place any time of the year. By hiring a guide you have a great chance to observe the rare species and learn about them – such as the sparkling purple coloured pyramidal orchid (which is only to be found here in Budapest!). The place is not only worth a visit because of the extraordinary flora, but there’s a beautiful view from the Eastern ridge to Gellért-hill and Budapest, not to mention its marvellous rocks that bathe in warm sunshine all year round. 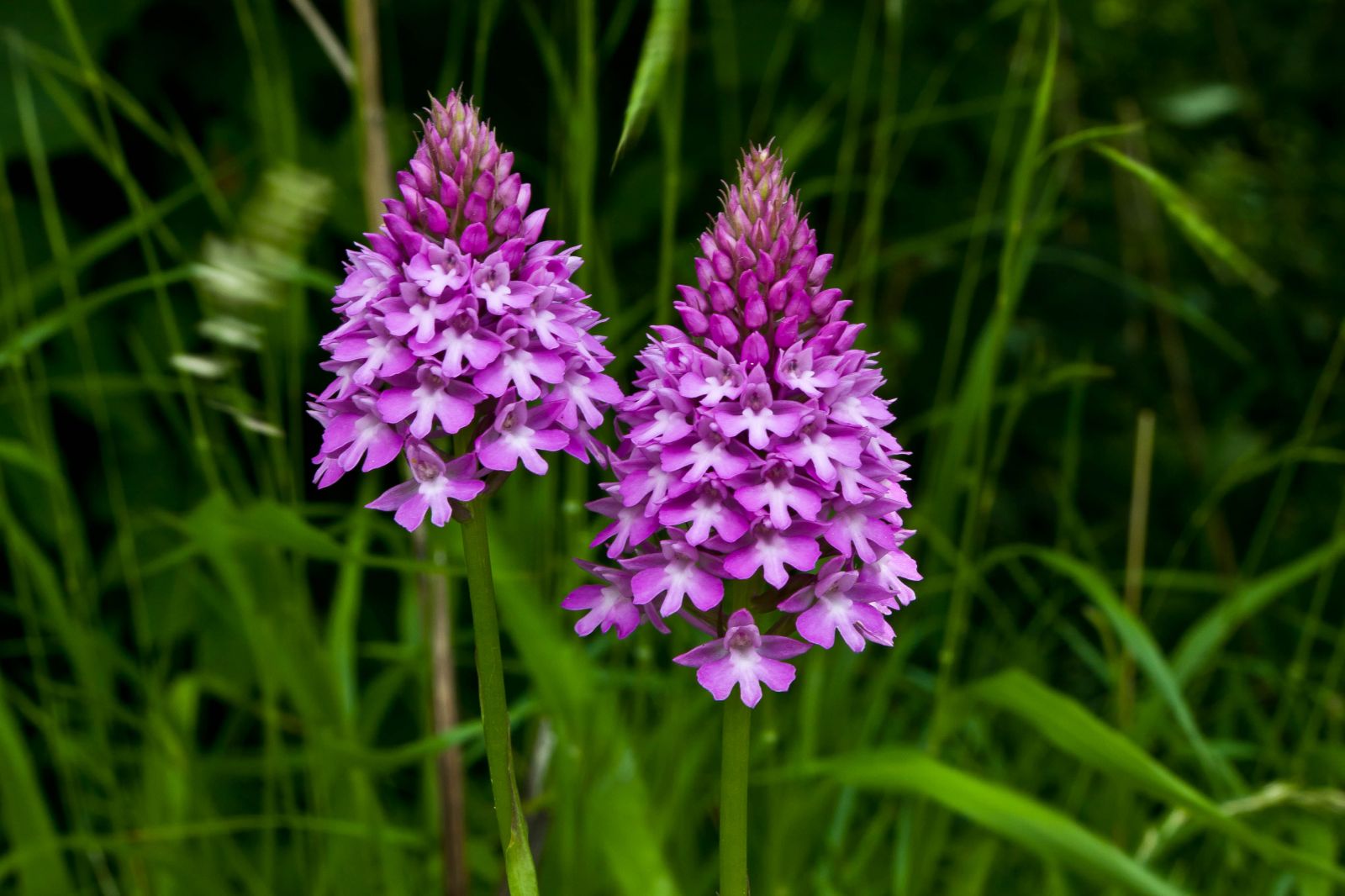 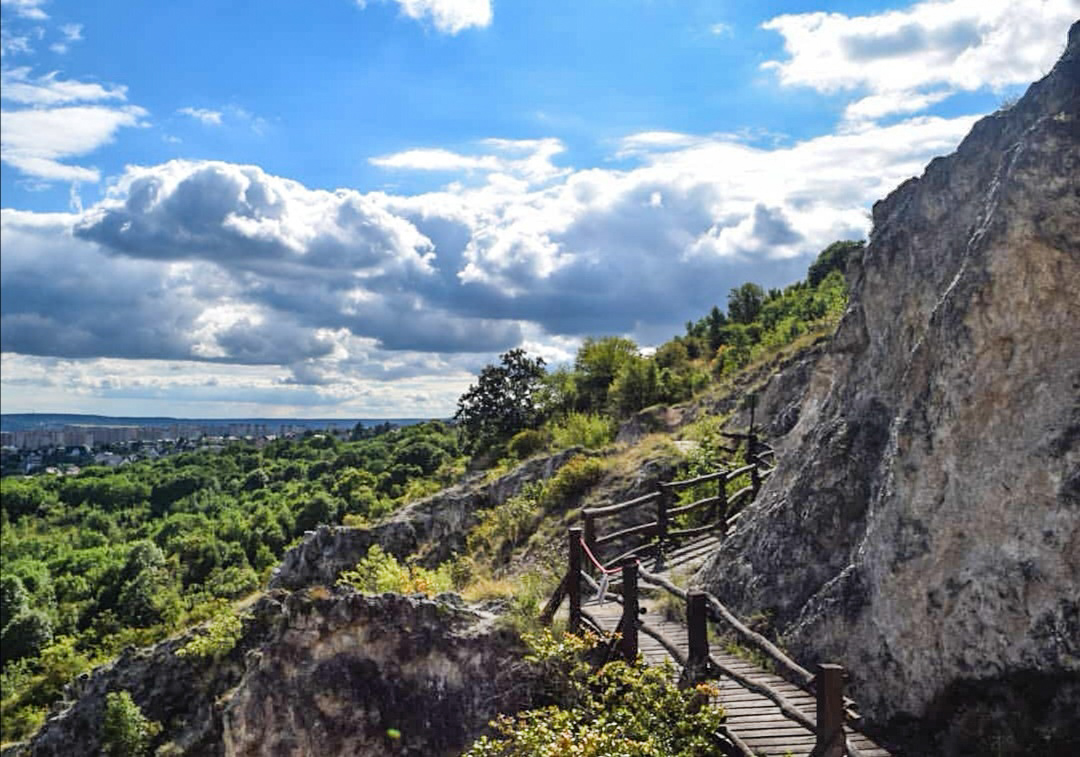 Merzse marsh is one of the greatest still existing treasures of Budapest. Although the area lays close to the Budapest airport, it is one of the most undisturbed water habitats of the city. You can find a lot of protected bird species in the territory (a beautiful local is the hen harrier), so if you are interested in observing them, we suggest you bring binoculars with yourself. There is a wooden lookout tower in the middle of the marsh that is built for bird observation purposes. It’s quite an easy walk to stroll through the marsh as the area is flat, so it’s a nice hike to go with your kids there. Several informational boards follow the way though unfortunately only in Hungarian, so if you wish to learn about the flora and fauna of the Merzse marsh, you better go with a guide. Visiting is recommended any time of the year: springtime melting sinks some areas under water and invites water birds as the common moorhen to settle, later sharing the territory with birds found most among reed, such as the cute reed warbler. Winter time also has its own treasures as the bright red eurasian bullfinch can be observed around the marsh. Getting there is the easiest by train from Eastern railway station, you have to get off at Rákoskert railway station, the trail is starting immediately from there. 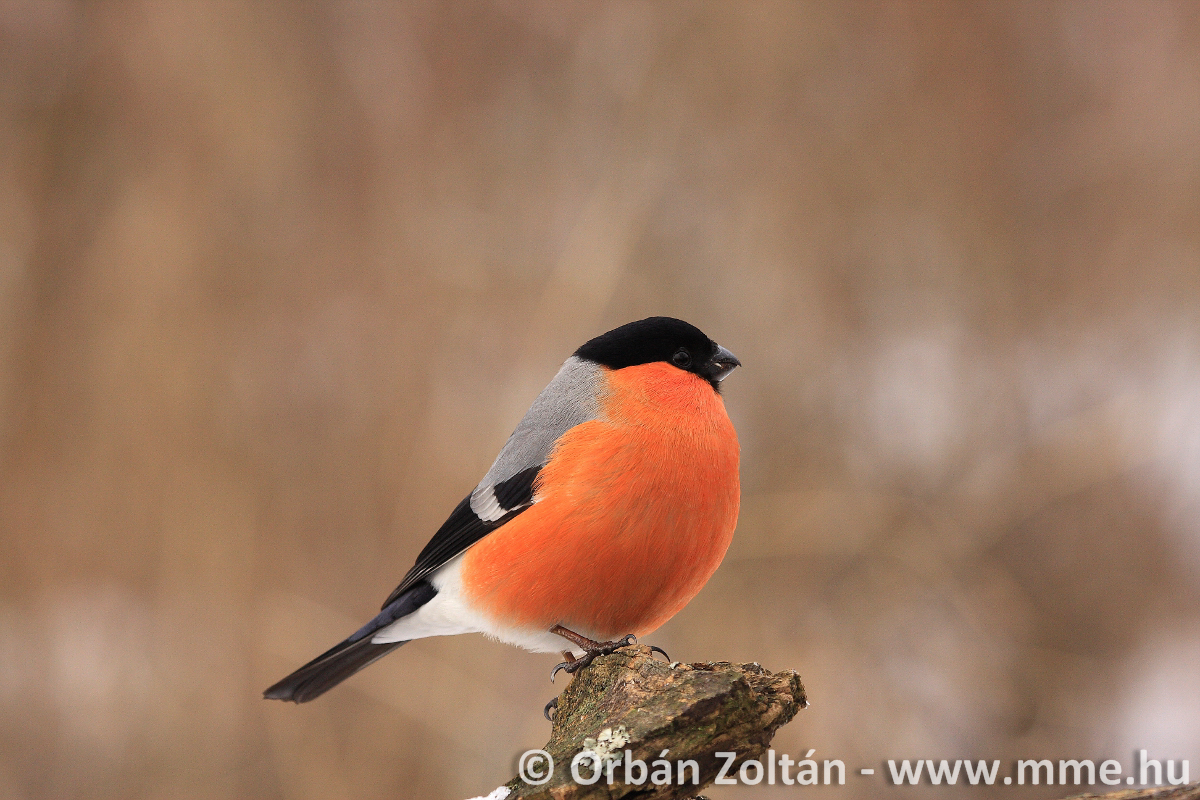 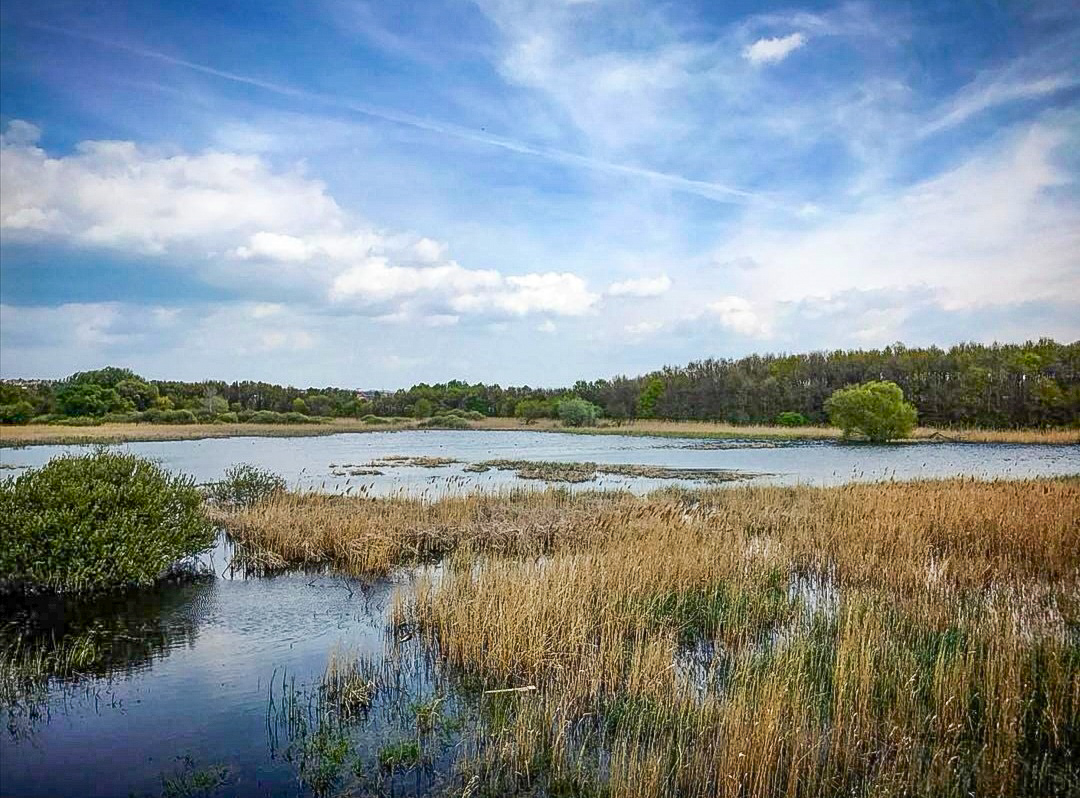 Pálvölgyi caves system – the home of the drip stones

Budapest is a unique capital that has a widely spread cave system thanks to the lime stone and dolomite structure of the Buda hills. The Pálvölgyi cave was discovered in 1904 and opened to the public in 1919. The cave has a constant 11 C temperature so prepare with clothes accordingly. You can join guided groups in English almost every day, but it is worth to contact the visitors’ office before you go to book your place in advance. The basic tour is about 50 minutes’ walk and manageable in average every-day clothes and in a pair of comfy shoes. Children can attend above the age of 5 and above 150 cms height. It is absolutely worth a visit also for beginner cave visitors as you can admire the beautiful drip stone structures and the tour is leading through breath taking corridors. If you go with kids, we suggest to buy combined tickets with the Szemlőhegyi cave as there is an interactive exhibition room there, where they can learn about limestone and the caving basics. Should bad or a hot summer weather hit in when you are in Budapest, visiting a cave will always be a great idea. 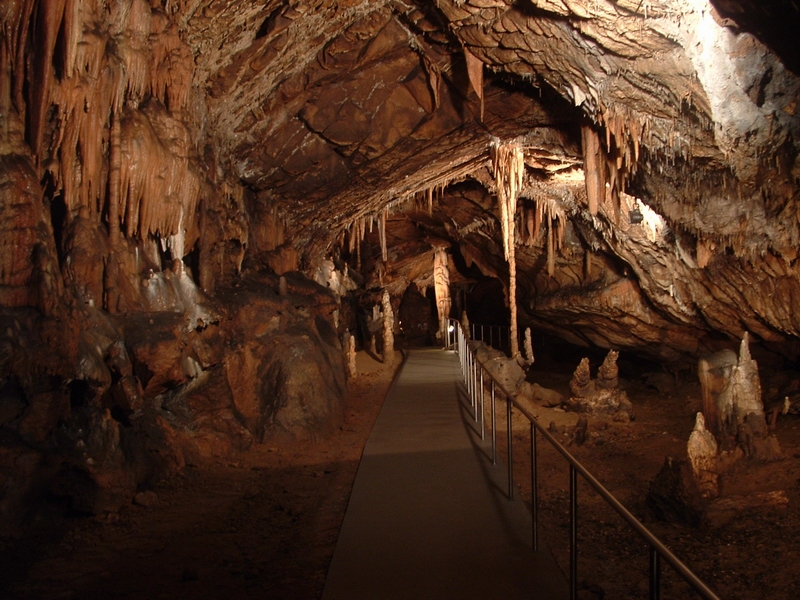 As you can see Budapest and its surroundings are a paradise for outdoor lovers and those curious to experience its natural history. The city offers exciting activities all year round, making it a place that never lets you and your family get bored.

If you feel like you could use a local guide, feel free to contact us and let us tailor the adventure around your schedule.

CHECK OUT OUR GUIDED HIKES 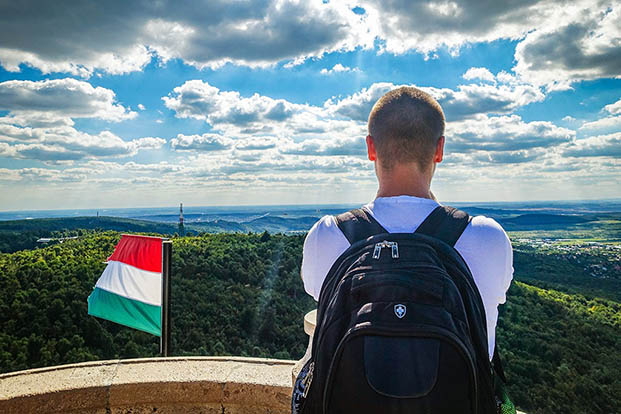 Enjoy the view from the highest point of Budapest and walk on trails that ar not mentioned in any of the guidebooks. Hike to the best panorama to the Danube bend and a canyon with waterfalls in one day. Don’t miss our most booked hiking tour! 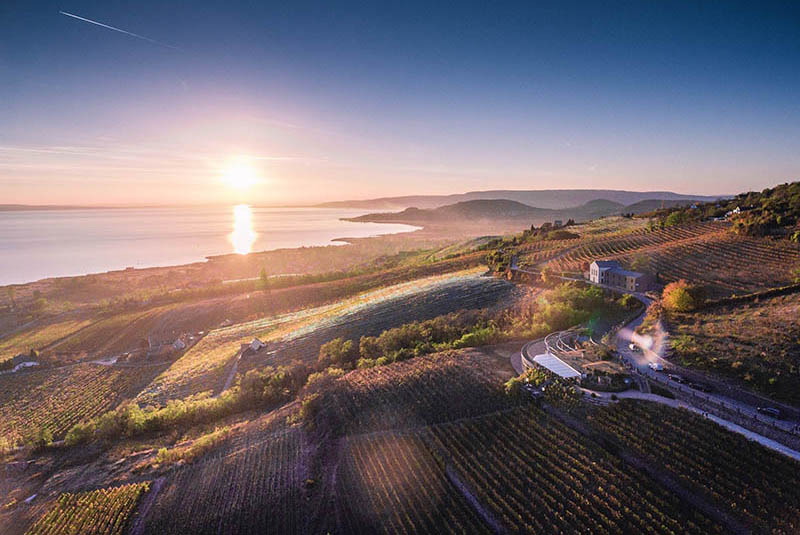 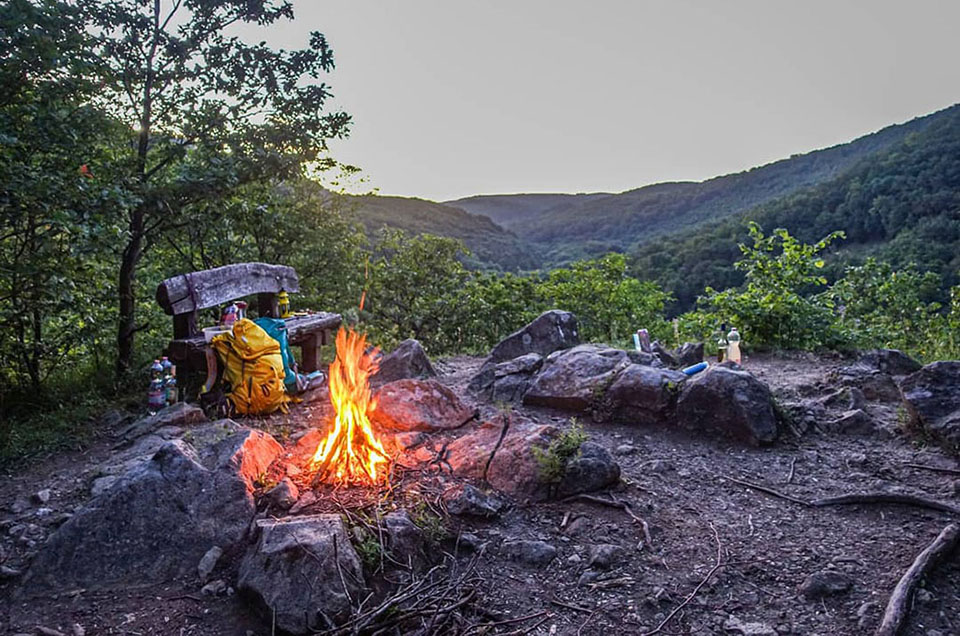 Enjoy the sunset from a scenic point in the mountains of Hungary and cook your own dinner on a campfire! With hotel pick up and drop-off in Budapest. Hide in the Wild

Two days and one night in Hungary’s most uninhabited mountain range. Only the woods with its creatures and us. Hammock or tent? Both can be an option. 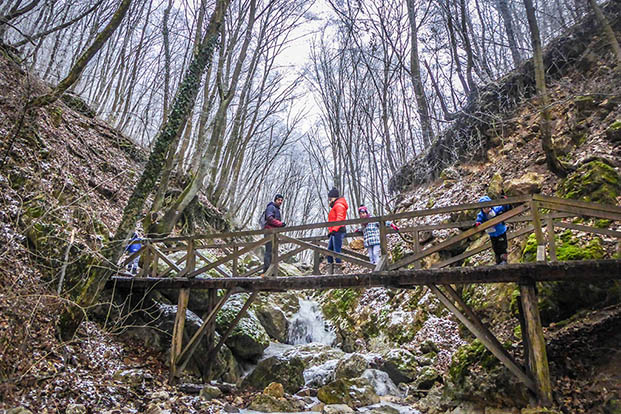 Family Hike in the Dera Gorge

Easy but beautiful and fun hike for the whole family.